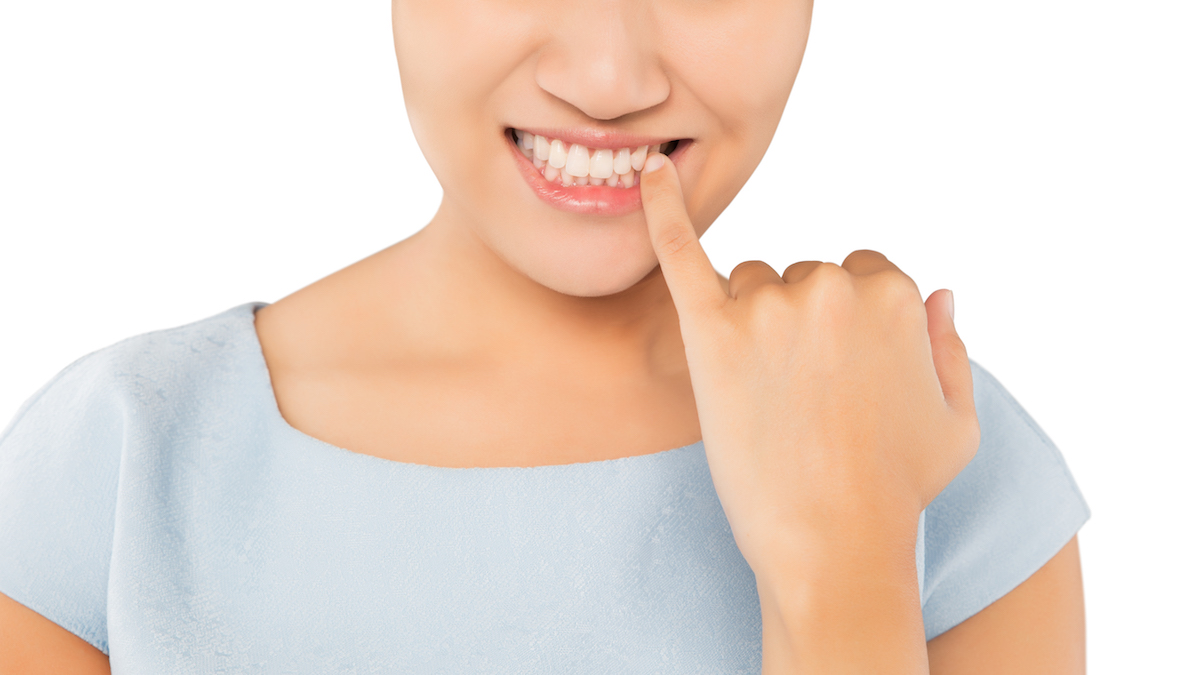 The early diagnosis of Periodontal Disease is vital to prevent it from getting worse. In fact, Periodontitis, or gum disease, is quite common, with almost half of American adults suffering from it. While dentists can diagnose and treat it during a patient’s regular check-up, being aware of the signs and stages can trigger them to seek treatment early before the disease progresses.

The very simple symptom of Periodontal disease is bleeding while brushing or flossing. This is not considered normal and patients should make an appointment with their dentist to identify the cause. The dental professional will assess the gums and will check their pocket depths, which can determine whether the patient suffers from Periodontal disease and which stage it is.

The earliest stage of gum disease is also the most common. Unfortunately, many patients do not realize they have gingivitis because they feel no pain or discomfort.

At this stage, plaque starts to build up and when it is left untreated, it becomes hard and turns into tartar. The gums become inflamed and this is a visible sign of gingivitis. When patients have tartar, a professional cleaning is necessary to remove it. Otherwise, the tartar starts to build up in the teeth and gums, making the latter more red than the healthy pink. Eventually, toxins are produced that will irritate the gums more and cause swelling, pain, redness, bleeding, bad breath, and receding gums. In this first stage, the pocket depths are deeper than normal, measuring at least 4 millimeters.

When gingivitis is not treated, it will advance into this stage quickly where the bacteria from plaque moves from the tooth structure to the gum lines. The most telling symptom of this stage is inflamed gum tissue due to the toxins from the bacteria. They stimulate a chronic inflammatory response and it will lead the body to destroy tissues and bone that provide support to the teeth.

The gums will start to separate from the teeth and deeper pockets can be observed. The pocket depths will be about 4 to 5 millimeters. The gums will bleed at home and at the dentist’s office.

At this stage, some levels of the bone are lost and the pocket depths are between 6 to 7 millimeters deep. Infections can happen at the site of infection which will lead to bleeding, pain, tooth sensitivity, and development of pus. When the gums recede, the teeth become loose as they lose the bone which supports them. As the disease progresses, the teeth will eventually fall out. Worse, the oral infections get into the bloodstream and lead to inflammation all over the body.

In this last stage, the gums are extremely infected and when patients brush their teeth, they experience a lot of blood and pus. In fact, the pocket depths around the teeth are now more than 7 millimeters. Thus, the teeth are loose or may have already fallen out. Even the simple act of chewing will be very painful and the patient has a foul taste in his or her mouth and has severe bad breath due to the infection.

Patients at this stage should also go for a medical check-up because the bacteria linked to Periodontal disease is also associated with other serious health issues when it spreads to the rest of the body. Thus, they might already be suffering from diabetes, heart disease, or even some kind of cancer. Some have also been proven to be at a much higher risk of developing Alzheimer’s disease.

Once the patient progresses to the second stage of early periodontitis, the signs become more visible and thus, should already signal a visit to the dentist. These professionals will be able to take the necessary steps to manage the disease, even if they can no longer be fully cured or reversed. This is why an early diagnosis is very important to stop the disease in its tracks. At this stage, natural receding gums treatment or a professional treatment can still save the gums and teeth.

For the patient’s overall health, Periodontal disease should be treated as soon as possible. The bacteria and toxins in plaque can lead to other, more serious conditions, so it is not a good idea to dismiss this disease as only a problem in the mouth. 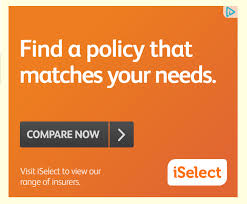